Filming a travel, food and drinks show takes an intrepid group of professionals who are willing to globe-trot and film 12-hour days in search of the best bites and sips. It looks more glamorous than it really is, but we do have fun and get to visit fascinating places. Check out the hardworking team who brings you 100 Days, Drinks, Dishes & Destinations. 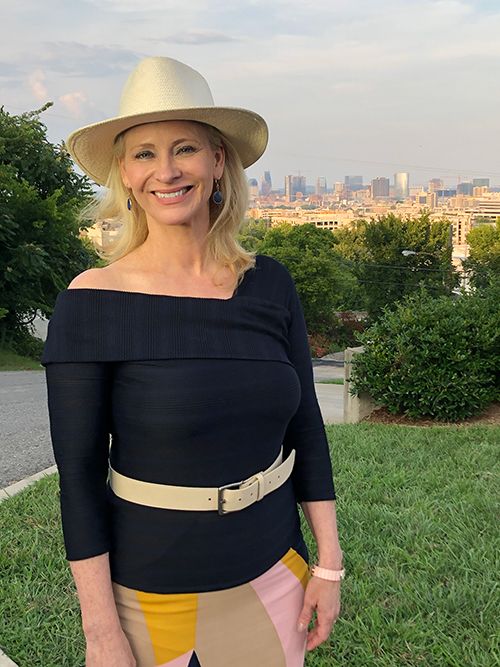 An award-winning author, speaker, consultant, and television host, Leslie Sbrocco is known for her entertaining approach to wine and food, as well as inspiring others to live a life of passion. Voted as one of the Top 20 most influential people in the American wine business by IntoWine.com, Sbrocco’s engaging personality, humor, and ability to connect with the audience – whether on screen or on stage – are her trademarks. As host of the PBS restaurant review series Check Please! Sbrocco has won a coveted James Beard award and three Emmy awards in the span of 14 seasons. She appears frequently on national television outlets and is a regular guest on NBC’s Today Show. Her work has been published in outlets such as People Style Watch magazine, Epicurious.com, Time, O the Oprah magazine, Coastal Living, Health, Good Housekeeping and Glamour, among others.

Bringing 100 Days to life has been Leslie’s dream for the past five years. Though she may be tired all the time from traveling, filming, writing and producing, she has never been more energized. As Leslie always says, “It’s Life…Drink it up!” 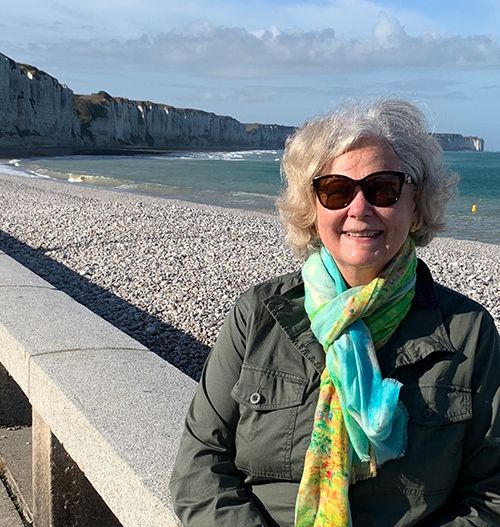 Leslie and Tina have worked together for 14 years so can finish each other’s sentences. Tina is the one who tries to keep Leslie in line (with moderate success). 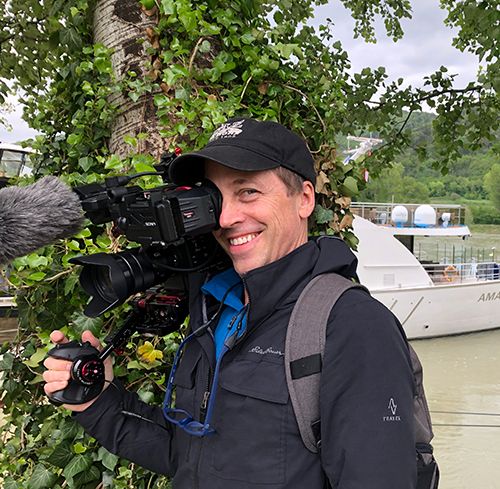 Peter Ruocco is an Emmy-award winning documentary and narrative filmmaker based in the SF Bay Area. His works has been distributed nationally on KQED, NPR, Upworthy, PBS and at film festivals across the country. He is thrilled to be part of the 100 Days team and is relishing this opportunity to discover and explore such great places and tastes from around the world. He is also the resident humorist and has us all laughing behind the scenes. 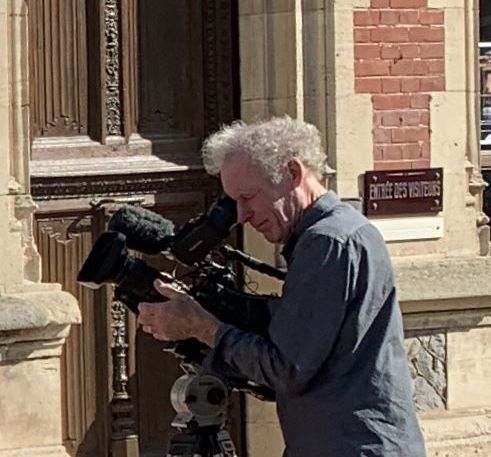 You’ll usually find Blake McHugh with a camera on his shoulder or peering through a viewfinder.  Over the years, after working on PBS documentaries, “60 Minutes” and “Good Morning America” Blake is at home with 14 years of shooting restaurants for “Check Please Bay Area” and wherever Leslie takes him. 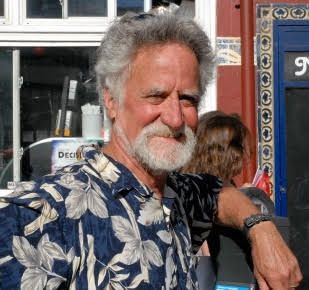 Mike is a veteran cameraman with projects from music to documentaries to cooking shows and reality programming. He has visited more than 30 prisons worldwide for “Lock-Up,” been embedded with the Marines in Iraq, and shot segments for “60 Minutes,” “48 Hours” and “Dateline.” Working on 100 Days has been (in his own words) “some of the most enjoyable” experiences of his career. We’d hope so after the prison thing! 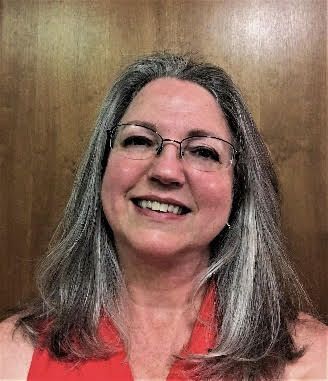 As our CEO/ Associate Producer, Alyce, keeps everything running smoothly from budgets to bookings and permits to plane rides. She successfully manages the many tasks that overflow from Leslie’s busy schedule and can’t wait until Leslie travels and gets out of the office so she can actually get her work done. According to Alyce, “I never know what my day will be like. Every day is different, so I’m never bored. But the most important and enjoyable role I have is being the laugh-o-meter for the screening of each episode.” 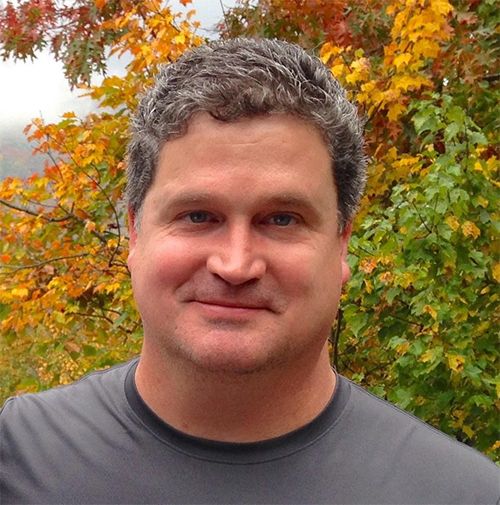 Byron has worn many hats during his professional career from Writer, Producer, Director, to Post-Production Executive but shifted his focus to Editor with the Jean-Michel Cousteau: Ocean Adventures series. He has edited KQED’s Check, Please! Bay Area, Jacques Pepin: Heart and Soul, Taste This, and Celebrity Chefs among other TV and web projects. Byron’s vast catalogue of instructional and promotional videos includes educational institutions, health and science research entities, and charitable foundations. His superpower is that he takes approximately 27 hours of footage shot for each episode and – along with Peter Ruocco and Tina Salter – magically transforms it into a 27-minute television show. 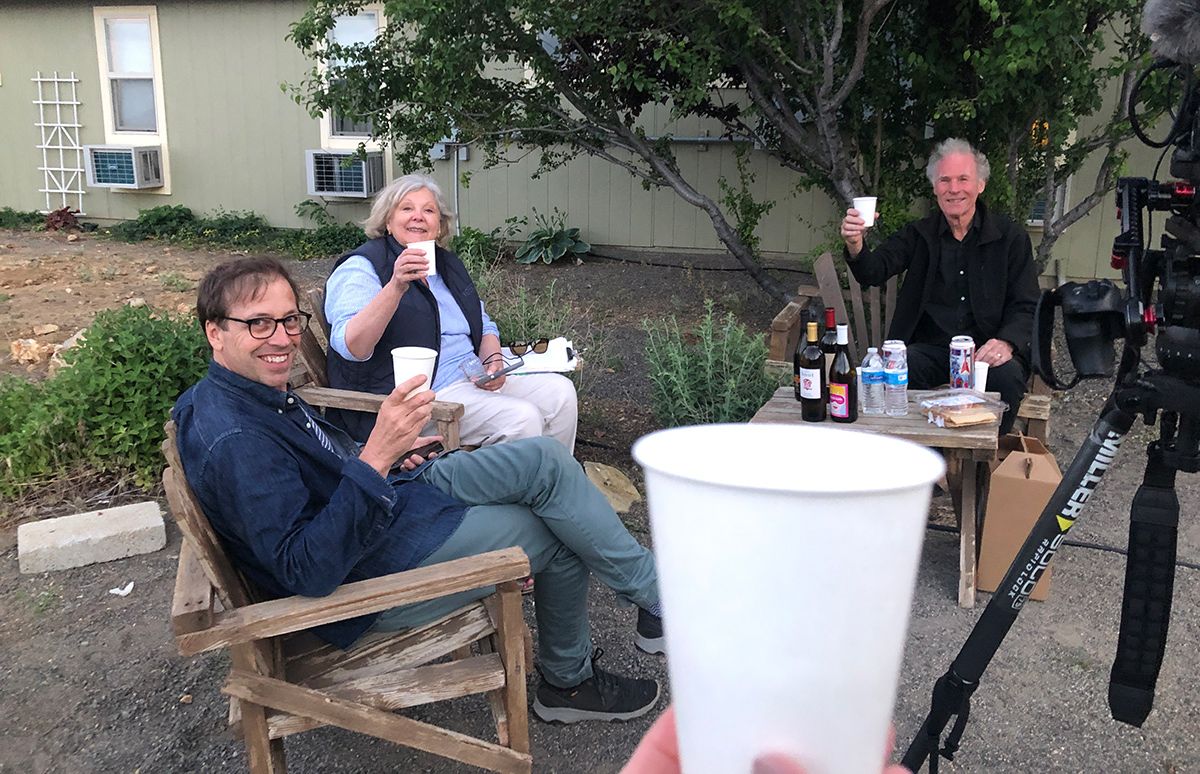 “Toasting the crew after a long day. Remember, any glass with wine in it is a wine glass!” 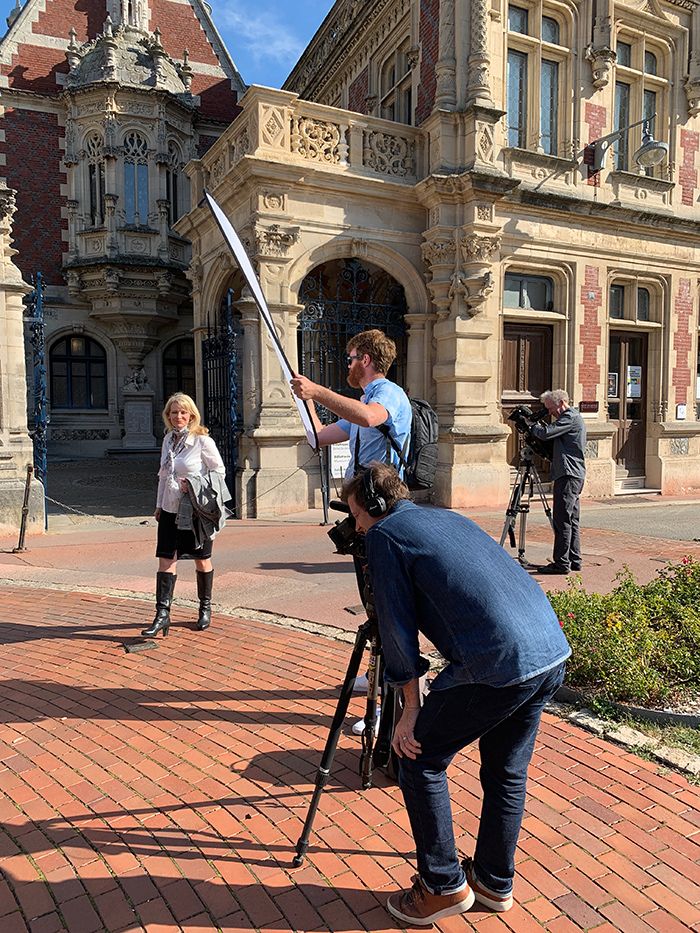 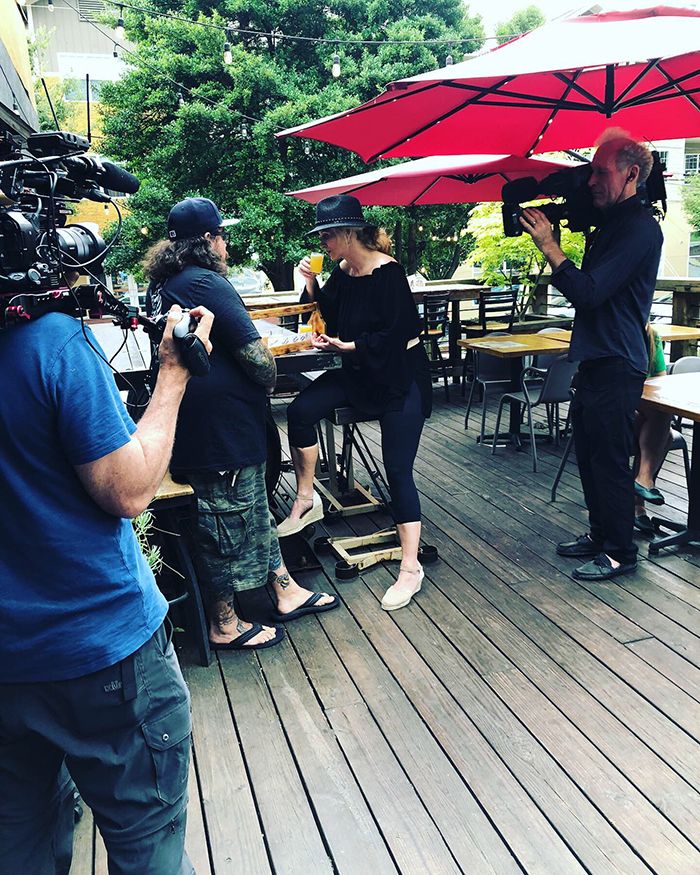